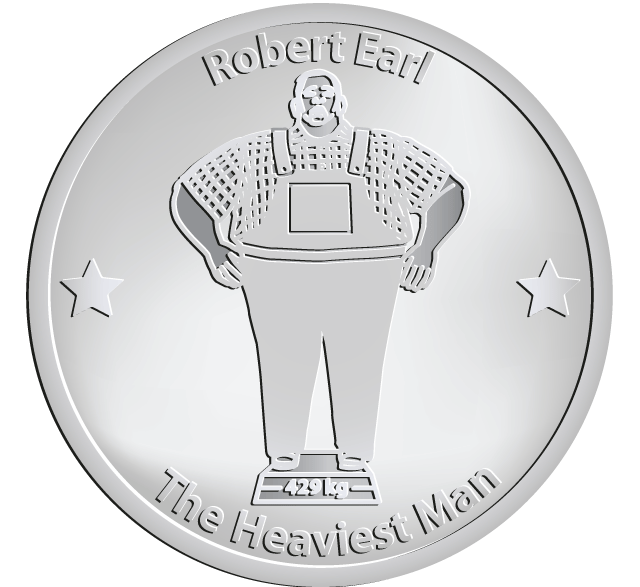 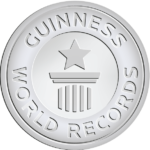 Robert Earl Hughes (June 4, 1926 – July 10, 1958) was an American man who was, during his lifetime, the heaviest human being recorded in the history of the world.
Robert Earl Hughes was born on June 4, 1926 in Monticello, Missouri, the son of Abraham Guy Hughes and Georgia Alice Weatharby. His excessive weight was attributed to a ruptured thyroid gland when he was young. Hughes weighed 486 kilograms (1071 lbs) at his heaviest.
During his adult life, Hughes made guest appearances at carnivals and fairs; plans to appear on the Ed Sullivan television program were announced but never came about. On July 10, 1958, Hughes contracted a case of measles, which soon developed into uremia. He died at age 32 years at the weight of 280 pounds (127 Kg.)