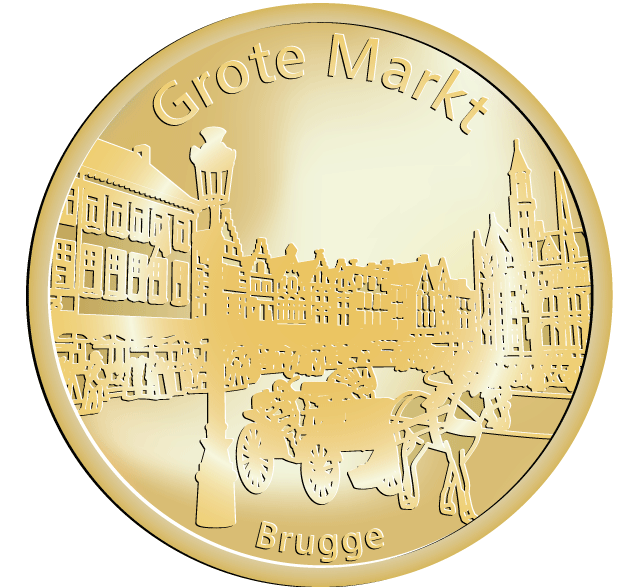 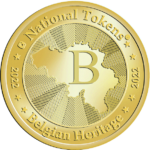 The Market Square of Bruges (Grote Markt) is located in the heart of the city and covers an area of about 1 hectare. Some historical highlights around the square include the 12th-century belfry and the Provincial Court (originally the Waterhall, which in 1787 was demolished and replaced by a classicist building that from 1850 served as provincial court and after a fire in 1878 was rebuilt in a neo-Gothic style in 1887. In the center of the market stands the statue of Jan Breydel and Pieter de Coninck. In 1995 the market was completely renovated. Parking in the square was removed and the area became mostly traffic-free, thus being more celebration friendly