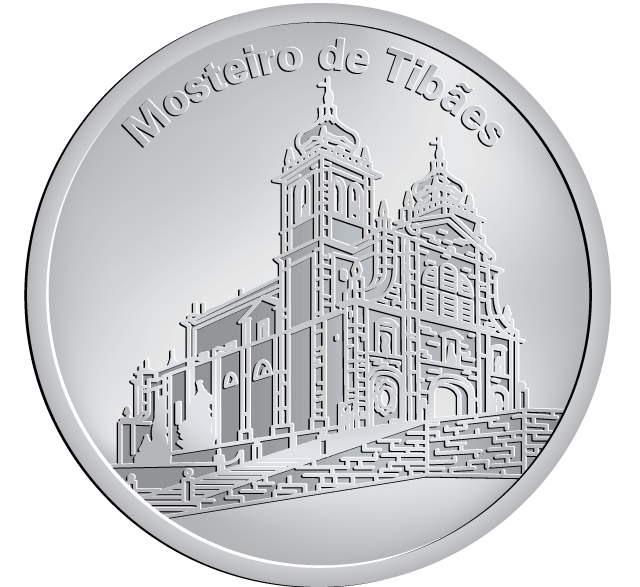 Around 6 kilometres from Braga, there is the Benedictine Monastery of Tibães. Built on the site of a former Roman villa called Tevilanis, it was founded by Saint Martin of Dume in the 6th century during the Sueve reign of Teodomiro. In 1078, the knight Paio Guterres da Silva decided to rebuild the monastery. Later on, in 1567, this became the Portuguese and Brazilian headquarters of the Order of Saint Benedict. In the 17th century, the current building was completed.