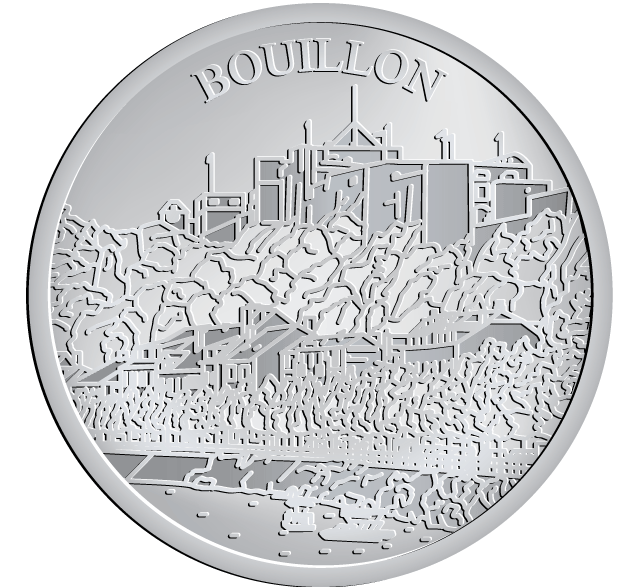 In the Middle Ages Bouillon was a lordship within the Duchy of Lower Lorraine and the principal seat of the Ardennes-Bouillon dynasty in the 10th and 11th century. In the 11th century they dominated the area, and held the ducal title along with many other titles in the region. Bouillon was the location of the ducal mint and the dominant urban concentration in the dukes’ possession. The Semois river and the castleThe most famous of the Lords of Bouillon was Godefroid of Bouillon, who sold Bouillon Castle to the Bishopric of Liege. The bishops started to call themselves dukes of Bouillon, and the town emerged as the capital of a sovereign duchy by 1678, when it was captured from the bishopric by the French army and given to the La Tour d’Auvergne family. The duchy was prized for its strategic location as ‘the key to the Ardennes’ (as Vauban called it) and hence to France itself. It remained a quasi-independent protectorate, like Orange and Monaco, until 1795, when the Republican Army finally annexed it to France.