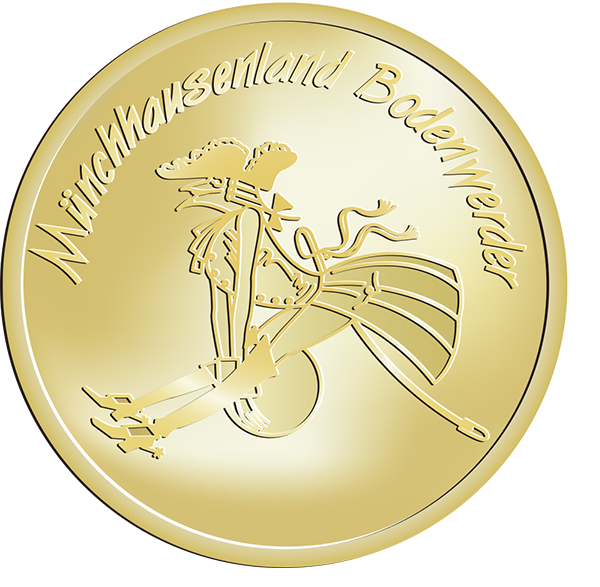 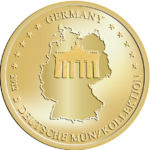 Bodenwerder is a municipality in Holzminden district, Lower Saxony, Germany. It lies on the river Weser, upstream from Hamelin, at a point where the river has carved a gap in the hills. It is famous as the birthplace and residence of Baron Münchhausen and the Münchhausen museum and monument are notable tourist attractions.The settlement was first granted the status of a town in 1287 by Ritter Heinrich II von Homburg. There was already an important bridge over the river here in 1289, which connected Hameln-Paderborn to Einbeck-Frankfurt. Around 1340 one of the Homburg Bodos was Lord of the Manor and originated a planned town with walls and towers. From him derives the town’s name, which means ‘Bodo’s Eyot’.In 1750, Baron Münchhausen retired to his estate here and told his famous stories to his friends. He died in 1797. His house was acquired by the town in 1935, which was used as the town hall; a room containing a Münchhausen museum was added.The Münchhausen prize for literature is awarded in May each year.