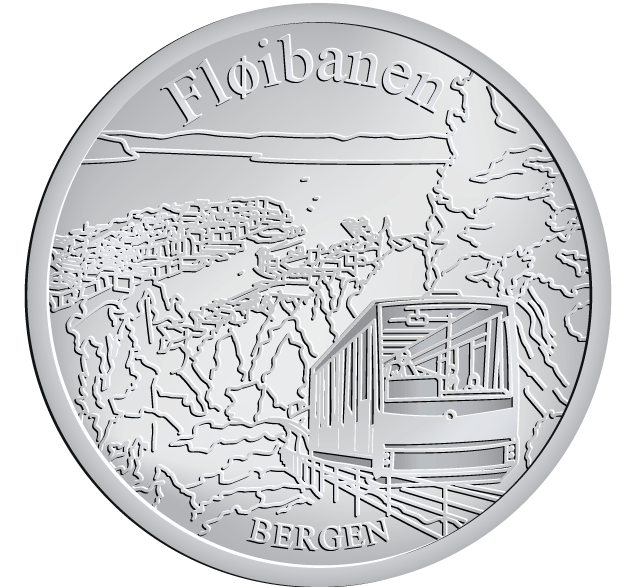 Fløibanen is one of Bergen’s major tourist attractions and one of Norway’s most visited sights. It claims to be the only funicular cable car for passengers in Scandinavia. Over 1 million passengers a year have used it over the past few years.Fløibanen was officially opened on 15 January 1918. The idea to build transport to Fløien was put forward in 1895 by John Lund, a member of the Norwegian parliament. Work to build Fløibanen started in 1914. The line was ready in 1918. Two cars, each with room for approximately 100 passengers, operate between the centre of Bergen and Fløien throughout the year.