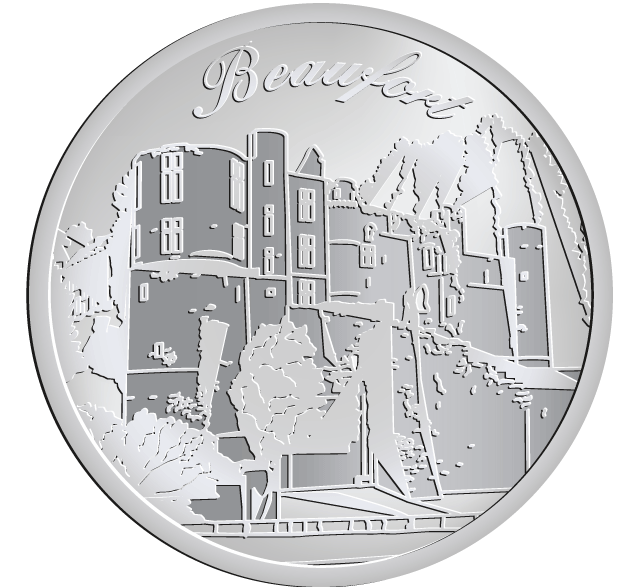 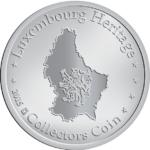 Beaufort Castle lies in the village of the same name, east of the town of Diekirch. Beaufort Castle was probably built in the 9th century as a stronghold to defend the large estates of the abbey of Echternach. Around 1150 the little stronghold was rebuilt to a noble castle upon a massive rock.In 1380 the castle expanded with new buildings which covered the well. In the beginning of the 16th century a new residential wing with large Renaissance windows was erected. The lord of Beaufort Castle in 1646, Johan Beck, decided that the old castle didn’t fit his noble ambitions so he started building a new Renaissance type castle almost directly next to it. When the new castle was finished the old castle was abandoned and gradually fell into decay.The deterioration of the old castle into a ruin went even quicker when the lord of Beaufort moved out of the new castle in the beginning of the 18th century. But in 1850 this was halted when the castle was proclaimed a protected monument by the Luxembourg government.