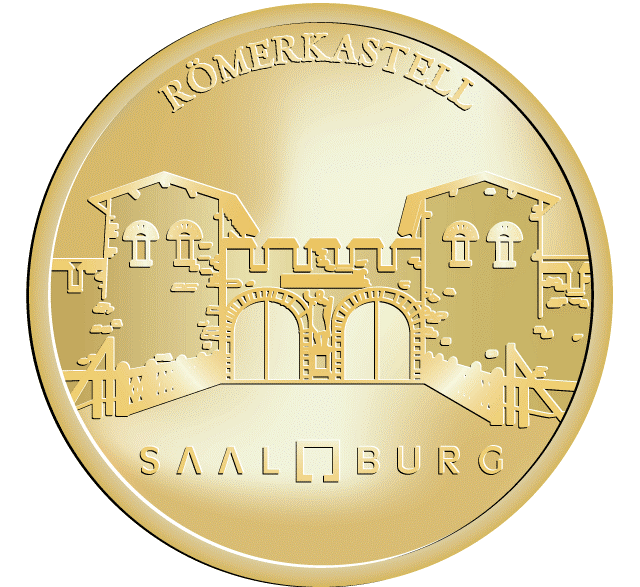 The Saalburg is a beautifully reconstructed Roman fort located on the Taunus ridge northwest of Bad Homburg. It is a Cohort Fort belonging to the Limes Germanicus (Latin for Germanic frontier), a remarkable line of frontier forts that divided the Roman Empire and the unsubdued Germanic tribes from the years 83 to 260. At its height, the limes stretched from the North Sea outlet of the Rhine to near Regensburg on the Danube. The total length was 568 km and included at least 60 castles and 900 watchtowers.In 2005, the remnants of the Upper Germanic & Rhaetian Limes, including Saalburg, were inscribed on the List of UNESCO World Heritage Sites as Frontiers of the Roman Empire.