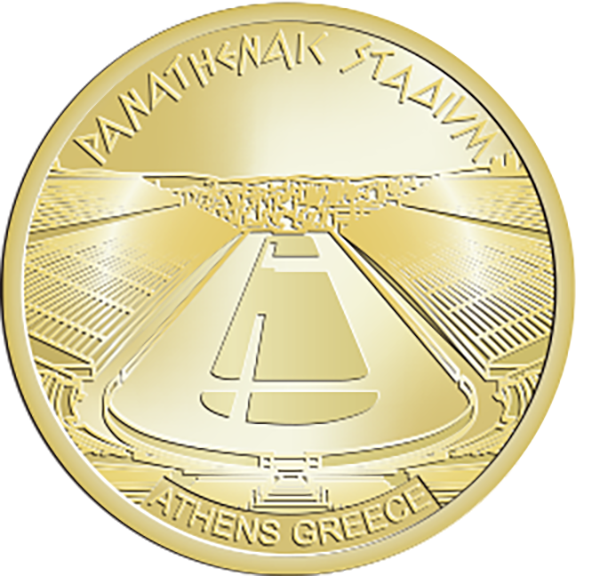 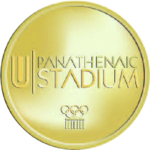 The Panathenaic Stadium also known as the Kallimármaro is a multi-purpose stadium used for several events and athletics in Athens. The Stadium hosted the first modern Olympic Games in 1896. Reconstructed from the remains of an ancient Greek stadium, the Panathenaic is the only stadium in the world built entirely of marble (from Mount Penteli) and is one of the oldest in the world.