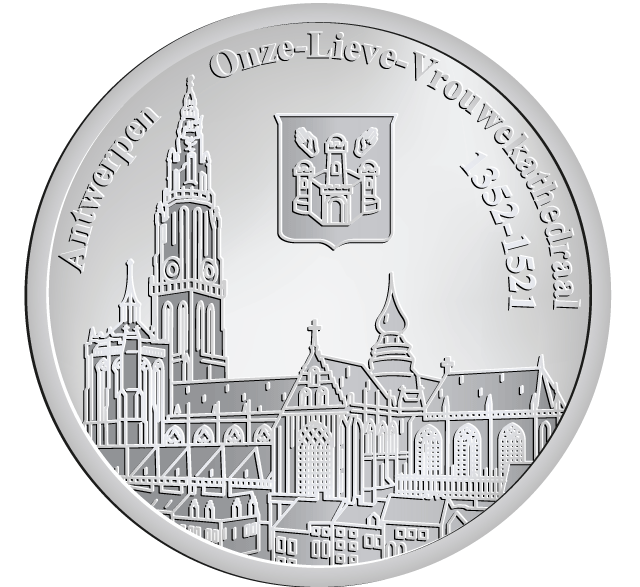 The Our Lady’s Cathedral of Antwerp on Handschoenmarkt reconciles ‘being’ with ‘becoming’. For five centuries, its north tower, which points toward God like a finger, has dominated the silhouette of Antwerp without changing. But during that same period, the Cathedral was repaired and refurnished repeatedly. It assembles the various styles of the times – gothic, renaissance, baroque, rococo, and so on – without ever taking on a definitive form.