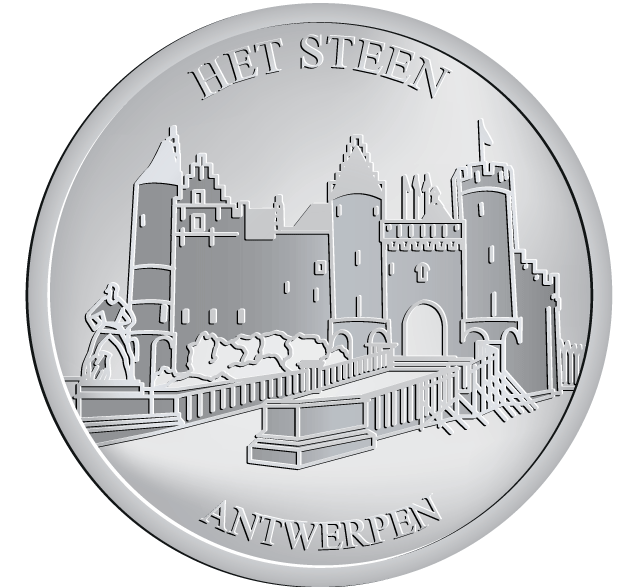 Het Steen is an historic medieval castle 10 minutes walk from the Grote Markt Antwerpen, one of Europe’s biggest ports. Built in 1200 – 1225, Het Steen is Antwerp’s oldest building. Previously known as Antwerp Castle, Het Steen gained its current name in araund 1520, after significant rebuilding under Charles V. The rebuilding led to it being known first as ”s Heeren Steen’ (the King’s Stone), and later simply as ‘Het Steen’ (The Stone). The Dutch word ‘Steen’ means ‘stone’, and is used for ‘castle’ or ‘fortress’.