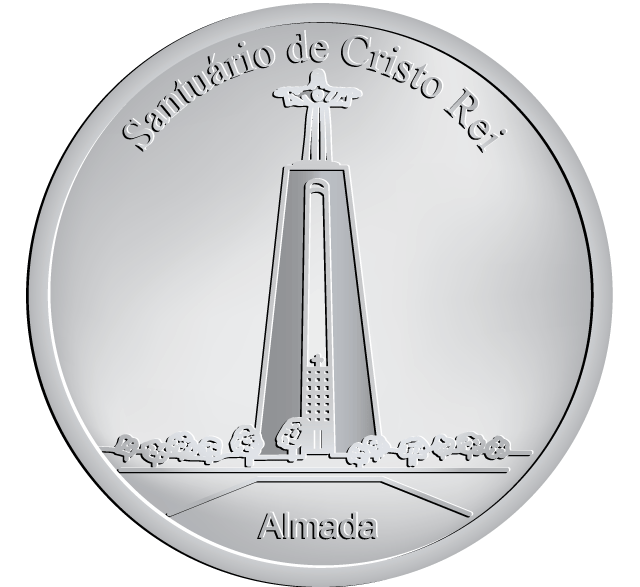 The Christ the King statue (Portuguese: Cristo-Rei) is a Catholic monument and shrine dedicated to the Sacred Heart of Jesus Christ overlooking the city of Lisbon in the central part of Portugal. It was inspired by the Christ the Redeemer statue in Rio de Janeiro (Brazil), after the Cardinal Patriarch of Lisbon visited that monument. The project was inaugurated on 17 May 1959, at a time when Portugal was being ruled by the authoritarian President of the Council of Ministers António de Oliveira Salazar (permission to build the monument was ultimately decided by this ruler). The giant statue in cement was erected to symbolize the gratitude the Portuguese were spared the effects of World War II.