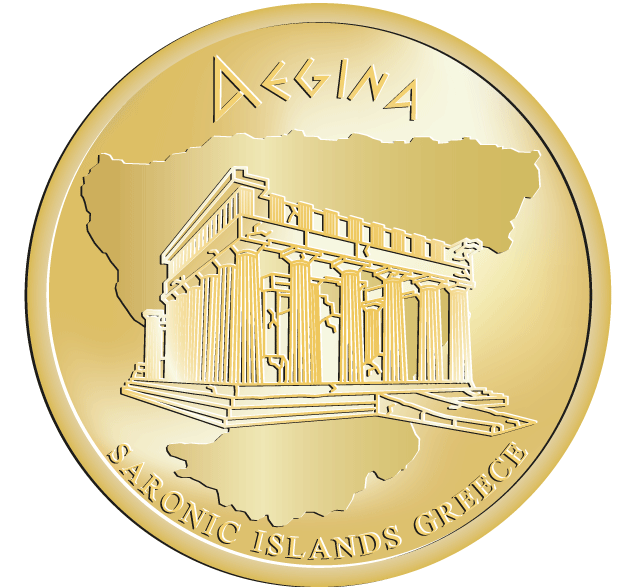 On the Greek island of Aegina in the Saronic Gulf, about 50 km from Athens, there is a ruin of the Temple of Aphaea. It is situated on the top of a hill covered with pines, in the north-eastern part of the island, and is distinguished by very good preservation. The sanctuary was initially dedicated to the cult of Aphaea, a local goddess later assimilated by Athena. Finds dating from the prehistoric period – including figurines of breeding women – point to the conclusion that the cult was established very early, possibly in the beginning of the 2nd millenium B.C.The imposing temple was built in ca. 500 B.C. An earlier building existed on the same position, built in the 6th century B.C. but it was burnt down in around 510 B.C.